Stage to Screen: Introduction to Film for Stage Directors 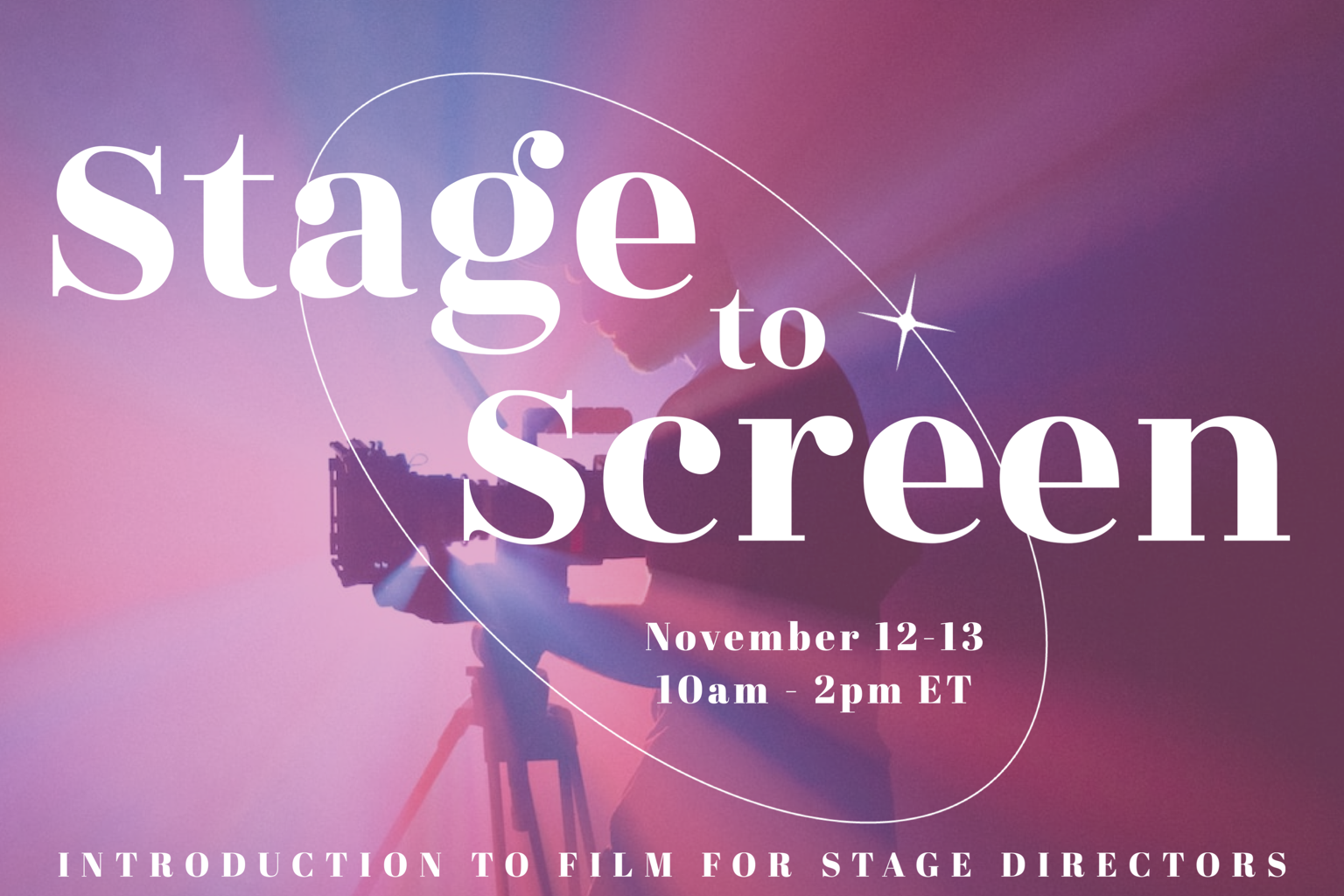 Stage to Screen: Introduction to Film for Stage Directors with Lauren Fritz

There’s no business like show business, and while Film and TV fall under the same “show biz” umbrella as theater, the art forms vary dramatically in how they are developed, produced, and directed. In STAGE 2 SCREEN: INTRO TO FILM FOR STAGE DIRECTORS, writer and director Lauren Fritz lays a foundation for theatermakers wanting to make the leap to film by identifying transferable skills between both mediums, providing an introduction to camera technique, and more. Both sessions of this two-class workshop will take place in person at The Drama League’s Studio in Tribeca.